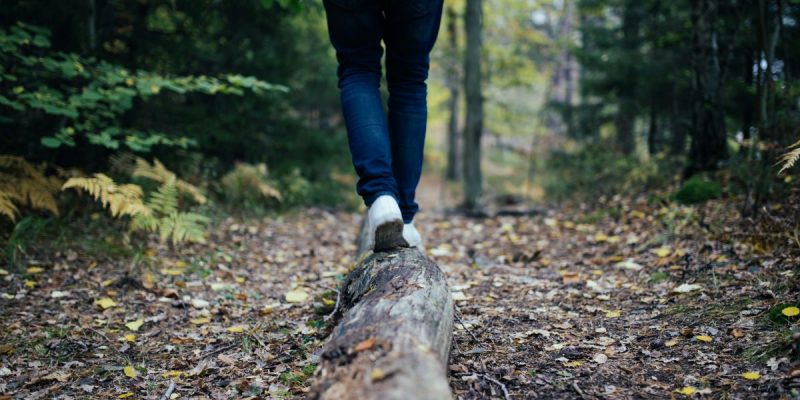 If you are currently searching for a diagnosis for your fibromyalgia-like symptoms, you may have a long battle ahead of you. Fibromyalgia syndrome is associated with dozens of different symptoms, many of which are commonly found in other illnesses. Some fibromyalgia sufferers are initially misdiagnosed with multiple sclerosis, a disease of the central nervous system. This article will outline the signs and symptoms of multiple sclerosis, which will aid you in finding the right diagnosis for you illness.

What is Multiple Sclerosis?

Fibromyalgia can initially be mistaken for MS. The two illnesses share many symptoms including:

However, fibromyalgia is actually distinct from MS. Encourage your health care provider to perform neurological exams to determine if you have MS. This will allow you to progress faster with your diagnosis and receive quicker fibromyalgia treatment.

MS is classified into four types.

Other factors are also thought to contribute to MS.

Who Gets Multiple Sclerosis?

Anyone can get multiple sclerosis. However, certain people seem to be more likely to develop the disease.

Like fibromyalgia symptoms, MS symptoms are numerous and widespread. Each sufferer deals with different symptoms, which can change on a daily or weekly basis.

Symptoms often come in the form of attacks, followed by a period of remission.

There is currently no cure for multiple sclerosis. However, there are a number of different MS treatments aimed at reducing the progression of the disease as well as at eliminating symptoms.

MS treatment takes a multi-faceted approach and can involve:

If you are searching for a diagnosis for your symptoms of pain, fatigue, and sleep difficulties, you may encounter some difficulties. Unfortunately, these symptoms are characteristic of a number of different disorders, including fibromyalgia. Many health care providers mistakenly diagnose fibromyalgia sufferers with chronic fatigue syndrome, a debilitating illness which causes extreme exhaustion. So when you go for a diagnosis, be sure to investigate chronic fatigue syndrome as well as fibromyalgia, to ensure that you get the right diagnosis..

What is Chronic Fatigue Syndrome?
Chronic fatigue syndrome is an illness that is characterized by severe and ongoing fatigue. Also known as chronic fatigue immune dysfunction syndrome (CFIDS), this disorder attacks a number of different systems in your body. As a result, numerous other symptoms can develop alongside your fatigue. The syndrome can last for several months, with some people being plagued for years.

Overlapping Symptoms
Fibromyalgia and chronic fatigue syndrome are very similar illnesses. In fact, up to 70% of their symptoms overlap. Overlapping symptoms include:

What Causes Chronic Fatigue Syndrome?
Unfortunately, the cause of chronic fatigue syndrome is still unknown. However, there are a number of theories as to why it develops.

Symptoms of Chronic Fatigue Syndrome
Chronic fatigue syndrome symptoms are numerous and widespread. Aside from exhaustion, sufferers can experience widely different symptoms. Symptoms tend to come in cycles, between which you may experience periods of remission.

The foremost symptom of chronic fatigue syndrome is extreme exhaustion. In order to be diagnosed with the illness, you need to have experienced this fatigue for more than six months. Chronic fatigue sufferers also experience a myriad of other symptoms, including:

Treating Chronic Fatigue Syndrome
There is currently no cure for chronic fatigue syndrome. Treatments focus on managing symptoms and improving quality of life.

Exercise: Exercise is highly effective in reducing fatigue and pain associated with the syndrome. Exercise like yoga, tai chi, and swimming help to increase flexibility and stamina. Some sufferers report that exercise can actually be detrimental. So please consult your physician before starting an exercise program.

Alternative Therapies: Many chronic fatigue sufferers find relief through the use of alternative therapies including: 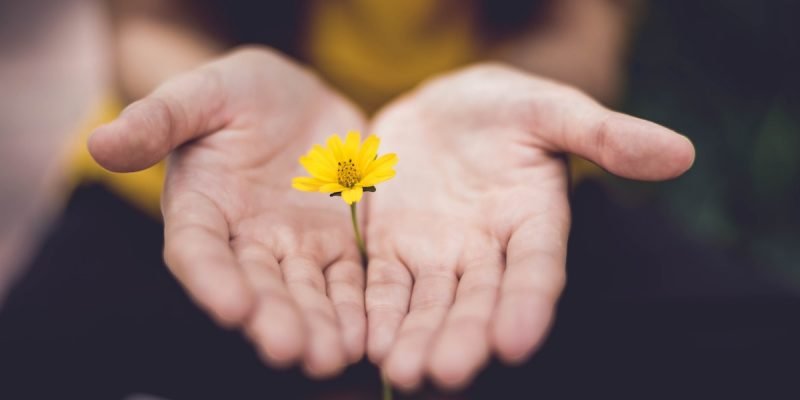 Some fibromyalgia sufferers spend years trying to find a diagnosis for their pain. Many health care providers simply can’t find a cause for their symptoms, while others misdiagnose fibromyalgia for other illnesses. On occasion, some people are misdiagnosed with fibromyalgia syndrome when they really have a disorder known as polymyalgia rheumatica. This disorder causes symptoms that are very similar to fibromyalgia, but which demands different treatment approaches. If left untreated, polymyalgia rheumatica can result in severe complications.

Who Gets Polymyalgia Rheumatica?
Polymyalgia rheumatica is most common among the elderly. The disorder is rarely diagnosed in people under the age of 50. The average onset of the disease is 70. Other risk factors include:

What are the Symptoms of Polymyalgia Rheumatica?
The symptoms of polymyalgia rheumatica tend to appear suddenly and without warning. Many sufferers develop severe pain in just a week or two, while others develop symptoms overnight. The hallmark symptoms of the illness are stiff and painful muscles in the upper arms, upper thighs, neck, hips, and shoulders. Additional symptoms include:

This website uses cookies to improve your experience while you navigate through the website. Out of these cookies, the cookies that are categorized as necessary are stored on your browser as they are essential for the working of basic functionalities of the website. We also use third-party cookies that help us analyze and understand how you use this website. These cookies will be stored in your browser only with your consent. You also have the option to opt-out of these cookies. But opting out of some of these cookies may have an effect on your browsing experience.
Necessary Always Enabled
Necessary cookies are absolutely essential for the website to function properly. This category only includes cookies that ensures basic functionalities and security features of the website. These cookies do not store any personal information.
Non-necessary
Any cookies that may not be particularly necessary for the website to function and is used specifically to collect user personal data via analytics, ads, other embedded contents are termed as non-necessary cookies. It is mandatory to procure user consent prior to running these cookies on your website.
SAVE & ACCEPT